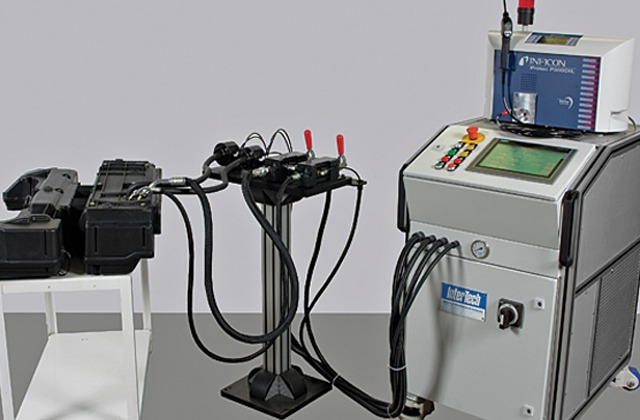 No leakage issue is small and the best mode to sort it out is by usage of leakage detectors that include helium leak standards for the best result. In general, helium is an inert, non-toxic, non-flammable, non-condensable and its content in the atmospheric air is low, which makes it the best tracer gas to find leakages in different work and research fields. The chief feature that makes helium pass easily through leakages is its small atomic size along with this feature; it is also relatively inexpensive and easily available.

In the current industrial scenario, leak detection control process is highly used within the production areas in order to maintain a safe environment and save manufacturing system. The leakages detection doesn’t just limit to small leaks in products but many other different areas.

The process becomes vital to ensure that a vacuum system or high-pressure system is leak free. It is the best way to track leakages because of its small atomic structure and lightest molecule properties. The other properties such as inertness, non-reactive nature, inflammable and easily detectable nature makes it a good option to determine any deterioration that takes place over-time.

In general, a Helium leak detection unit is known as a helium mass spectrometer that is quite effective in monitoring leakages. The operation of this leakage detector work on helium leak standards that makes the process quite easy, but a good knowledge regarding the usage of the detector is quite important, so first learn and then implement it for accurate readings.

These tools are widely known as a Mass Spectrometer Leak Detector (MSLD) that is made up of different types of components. Such as:

• Vacuum system maintains pressure in the spectrometer
• Spectrometer is attached for the detection of the mass of helium
• Power supplies and controls are added
• A simple yet powerful mechanical pump is implemented to evacuate the part to be tested
• Valves are incorporated to follow the testing, evacuation and venting process
• An amplifier and monitor to capture the output signal

The process simply follows two different methods pressure testing (inside-out) and vacuum testing (outside-in). Before any of the testing methods is implemented, the working condition is taken into consideration of the part to be detected. For instance, during the test, it is vital to maintaining same pressure conditions as it will exist during the actual use. Again, when proceeding with vacuum testing, the system needs to be tested with a vacuum inside the chamber and to perform a test on compressed air cylinder – high pressure should be maintained inside the cylinder.

In pressure testing, the leakage identified part is pressurized with helium or a simple mixture of air and helium. To locate the leakage, initially, the potential leak area is scanned using a sniffer probe and then connected to the inlet of the helium leak detector.

In vacuum testing, the leakage identified part is evacuated by the use of a separate pumping system to manage larger volumes or the same procedure is done inside the detector for smaller volumes. To locate the leakage, helium is sprayed with spray probe over the suspected leak areas of the part.

The above-mentioned points will surely enhance your knowledge regarding the helium leak standards and the detectors. If you are still in a dilemma of implementing in your manufacturing sectors, then be no more worried learn the easy procedure and use it whenever required. The instrument is quite portable and effective to main a protected environment. It’s high time to get adapted to newness and maintain a protected working area! 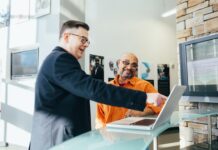 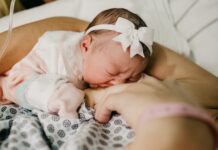 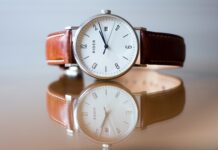 How to Change Leather Watch Bands with a New One? 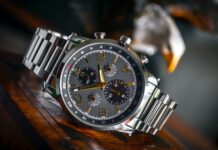 Wood Case Watch – Types And Favorable Options In The Market 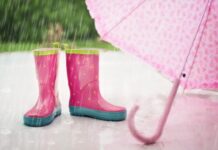 Affordable Houses For Sale In Brampton