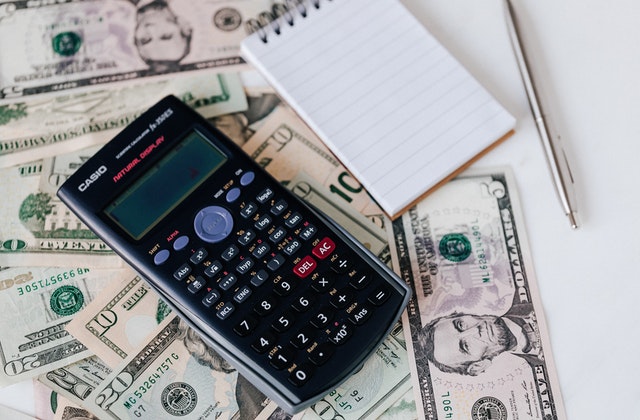 Economists believe 2014 would be a year of surprise. We can see some signs already. Warren Buffett recently predicted a big collapse in the stock market at the end of 2014. Registration for the Affordable Care Act has been made compulsory by government and US Federal Reserve has decided to keep the interest rate low till mid 2015.

However, not much surprises are on the cards for taxpayers. In early 2013, The American Taxpayer Relief Act of 2012 was introduced. The law had done away with unpredictability as many tax laws were made permanent. This has caused to tax environment to become stable. Tax planning for 2014 must be done accordingly.

Below are some tips for tax planners;

It’s better to have an e-file where you can keep the scanned copies of documents and transactions over the whole year. This will save you from a lot of hassle and ease the process of audit. Documents that you need to store in the file should include W2s, property tax receipts, auto registration fees, property sale documents, K01s, 1099s and escrow account papers.

A recent survey showed one in every three people in US will not opt for Obamacare. Those people are most likely to face penalty charges. The final deadline for Obamacare was April 15. The penalty charge could either be 1% of the uninsured person’s annual household income or $95 for each uninsured adult and $47.50 for each uninsured child. The penalty will have to be paid at the time of filing 2014 tax return in 2015.

You need to follow news related to tax legislation mindfully. Sudden changes in the tax law is not uncommon. What seems a credit for you at this moment, may change abruptly. Thus, tax deduction needs to be made with complete cognizance of updated tax laws.

The Internal Revenue Service may penalize you if you don’t pay your tax in time. To avoid penalty charges, you need to estimate the installments of a particular year in advance. The four installments of 2014-2015 calendar year are;

If you could dine in an upscale restaurant three times a week, the American Taxpayer Relief Act of 2012 is a stumbling block for you. The act is infamous for being harsh to wealthy people. If you earn more than $200000 as a single taxpayer or $250000 as married joint taxpayers, you’ll have to pay the net investment income tax which deducts 3.8% of your yearly income. So if you belong to the high-income group, watch make a list of all the added taxes.

The tips above will definitely help you planning your tax return. Follow those tips and save you from tax related troubles. 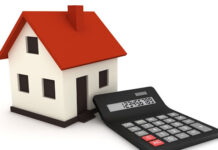 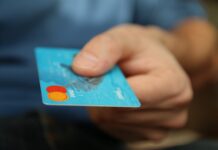 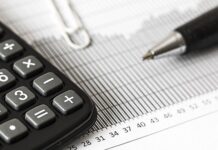