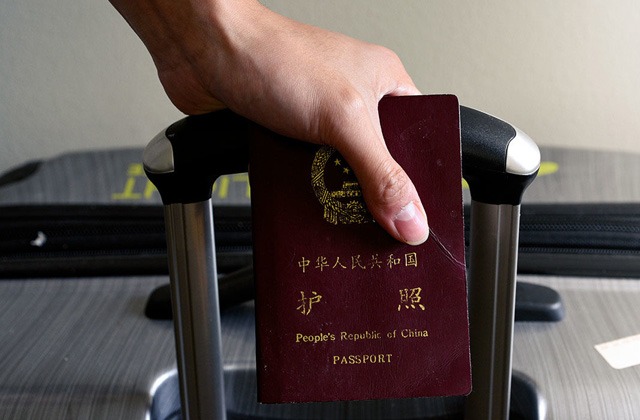 For students who are on an F1 visa, Trump’s America is closing their door especially to those who are looking to extend their stay after graduation. They need H-1B visa and the switch from an F1 to H1B is just leveled up their anxiety as the current administration restrict the visa requirement. An extension on Optional Practical Training (OPT) will actually allow them to get the job after graduation temporarily. But in fact, not everyone who is already getting their OPT permit end well, even for STEM students who get 36 months of OPT period. A STEM major remains a better bet against political dystopia than at any other time in America. But now, the administration just changed the policy to limit the OPT period for 12 months for Chinese students, even to those who are in STEM major.

According to the report from the Wall Street Journal, Chinese student had always constituted the largest percentage of international students at almost any American universities in the last 10 years. Now, due to the policy changes from Trump administration, most of the Chinese students are reported to begin to rethink their choice to study and work in the U.S. The potential restrictions will likely present in the form of lessened quotas for student and work visas, but this might not only affect Chinese student but also many other international students. The most immediate direct impact of these visa changes will discourage them job and internship hunting. While some of them came to study in the U.S. with the intention of remaining in the U.S. post-graduation at the beginning, these federal changes have made returning to their home country as a more enticing option.

When does this visa restriction take into effect?

These new restrictions are said as a response to China’s alleged violation of American intellectual property laws and forceful behavior with U.S. companies to transfer technology. Other major news organizations are reporting that this restriction is a part of a forthcoming package of tariffs and investment restrictions against China. Some of them also reported that this change has taken into effect since June 2018, but the rest is still not aware and totally unclear if this new visa restriction will become policy. The media even reported that some people in Trump administration officials are against this policy as they said this restriction on could have negative effects on American higher education as a whole.

The U.S. has long been the most popular destination for international students all over the world. Despite this restriction, many analysts expressed their concern on several recent incidents that have made the U.S. seem less safe and less welcoming to international students in the past a year, including Trump’s travel ban to the seven Muslim majority countries. It would be unfortunate if one day American fail to maintain its tradition as the destination of choice for the world’s best students and scholars.

We understand that this may be a confusing and very frustrating ordeal for many people. Our premier law expertise in immigration and tax debt, along with our many legal departments here in NYC help make things smoother. Contact us today for a consultation! 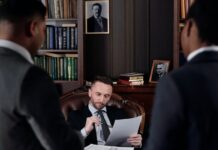 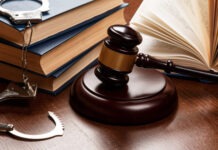 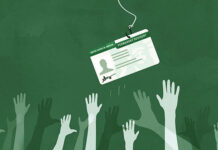 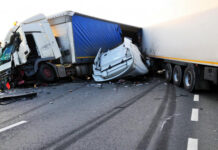 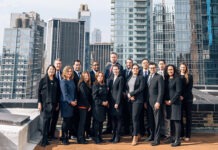 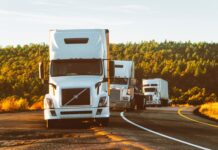 Common Truck Defects that Cause Accidents

Why Is Homeowners Insurance Important?

5 Reasons to Choose High-Quality Self Storage Facility for Students