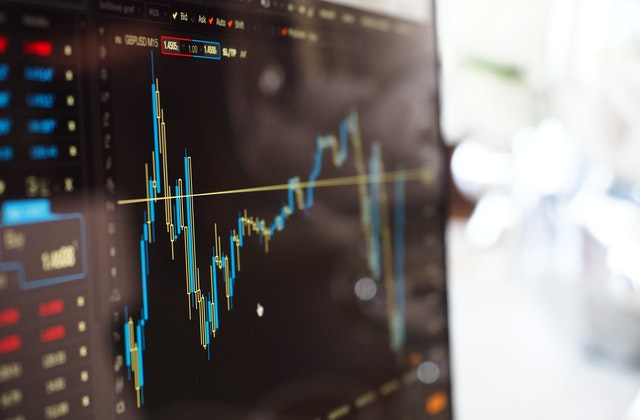 16 April 2014 – Yahoo Inc posted its quarterly revenue growth showing some spectacular performance by its stocks as the Internet Company’s advertising business continues to rake in the profits, gaining momentum by each second. This has put Yahoo in the driver’s seat, positioning itself for a slow but steady growth over the course of the future.

Yahoo’s stock performance got a boost earlier when Alibaba Group Holding Ltd., the Chinese Internet giant in which Yahoo holds a 24% stake, announced an upsurge in its quarterly revenue. Alibaba’s surge in its earnings revenue came just ahead of its IPO which is expected to be filed some time next week.

The hype that is building around the Chinese Internet giant, Alibaba has made at least nine brokerages to raise their price on Yahoo shares before Alibaba makes its American stock market debut. The company is expected to have a valuation of above $150 billion, going as high as $190 billion.

Alibaba has been riding high on its success announcing a massive fourth quarter earnings report. Not to mention the fact that, Alibaba’s IPO is all set to be the largest IPO in US since Facebook made its IPO in 2012. Alibaba has also been a driving force behind the market as investors are gaining full confidence, betting on Yahoo’s growth this year.

Yahoo shares have jumped by 50% in this past year and it could do much more if it liquidates its Alibaba stakes efficiently with proper taxation. Now, only time will tell how Yahoo performs from here. 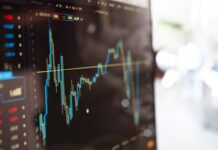 Why the Forex Metatrader has Become Most Famous Trading Platform 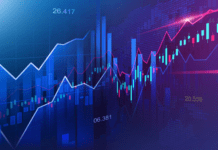 Techniques to Pick Forex Signal Provider of Your Dream 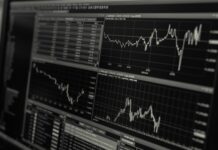 How ECN Brokers AreMore Useful As Compared With Fixed Spreads 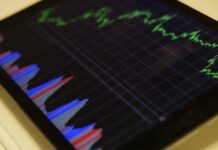 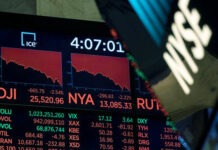 Google, IBM Disappointment Leads To Drop in US Stocks 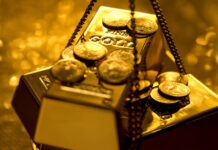